Leather is one of the oldest and most versatile materials in the world.

Having existed in some form or another since the dawn of mankind, the actual material and production process of leather has changed surprisingly little since the beginning.

That being said, there have and likely always will be a few differences between different cultures, especially since leather production has appeared in almost every culture on the planet.

The History Of Leather

Let’s take a look at the history of leather and leather manufacturing, starting from the earliest uses for hides up to the modern era.

We’ll break down the different elements that went into making leather in different times as well as common uses for the material happened to be.

Even the earliest piece of clothing found so far, a pair of simple bark sandals, is only 8000 years old. This is especially true for early leather created by unskilled humans and our ancestors who were just discovering the tanning process for the first time.

Our understanding of the use of leather during the Paleolithic era is fuzzy at best, given that leather is a natural material and falls apart due to age, rot, excessive heat, or decomposition. With that in mind, much of our understanding of how early people utilized leather and hide comes from looking at existing records and materials by those that came after, as well as expert speculation.

What we can say with relative certainty, though, is that humanity first began wearing clothes anywhere from 100,000 to 500,000 years in the past, and that much of that early clothing was likely made from leather.

Some speculate that the practice of tanning came out of a need for more lasting, durable clothing. Researchers believe that early humans would often wear the cleaned pelts of animals on their bodies, making use of every part of what they killed.

However, as these were just raw animal skins, they would either be unbearably rigid and stiff in cold weather or quickly start to rot if left in warm weather. As a result, they likely began to smear animal fats onto the skins, helping to preserve them against the elements and acting as a rudimentary form of tanning. Stiff rawhide was also made use of during this time for drum heads or as connecting pieces to hold wood together.

Around 1,300 BCE, the use of tanned hides started to become more popular with primitive humans. They began to see the skins as less of a disposable byproduct of hunting, beginning to utilize leather in the construction of clothing and simple housing structures.

Smoke or grease tanning were common, with unique practices passed down through family lines, with the precursor to modern vegetable tanning seemingly having been discovered by ancient Hebrews around this time.

By the Neolithic era, raising animals had become commonplace, leading to a much greater ability to possess hides and leather than ever before.

As society developed, so too did the need for clothing and the sophistication with which it was crafted.

Paintings and carvings within Egyptian tombs seem to indicate that leather was used in a large number of items as far back as 1,300 BCE, including shoes, gloves, and other clothing products. They were also known to make use of leather bottles and buckets, as well as a kind of shroud used for burying the dead.

The tanning process from the early 1900’s.

The Sumerians and Assyrians utilized leather in many the same ways Egyptians did, with the latter even being known to have made raft floats from dried hides. Additionally, the Phoenicians even went so far as to create pipe systems using leather, according to ancient historian Strabo.

Throughout the Bronze Age overall, untanned, treated animal skins were often made into parchment. Prior to paper, it was the most common material for people to write on.

A subset of parchment, “vellum”, is a specific kind of parchment made from calf skin as opposed to other materials. Eventually, though, both were phased out after the invention and spread of paper.

Both the Greek and Roman Empires were known for their extensive use of leather goods during their many centuries of rule. The Greeks first began to use leather for clothing and footwear during what’s known as the Homeric era around 1,200 BCE, eventually shifting to military uses later on.

Leather armor, with the most prominent variety being the linothorax, combined leather with metal plating and linen to create single uniform breastplates. Unfortunately, much of what this armor looked like or how it was made has been lost to history.

The Romans took what the Greeks had developed and further expanded upon it. Creating more efficient tanning techniques, they were able to make higher quality clothing as well as implement leather into things like shields and harnesses. In the 7th and 8th centuries, the Visigoths and Moors both began utilizing a type of leather that would come be to be known as “Cordovan” made from horses.

They were unique in this regard, as most of western civilization at the time had not yet begun tanning hides. This changed with Marco Polo, however, as his return to Venice brought with him the knowledge of how the Mongols utilized leather in all variety of goods, causing the rest of Europe to follow suit soon after. Japanese warriors like the samurai often used leather in the construction of their armor, either as interlaced strips or as lacquered plates mixed with metal. In most cases, though, leather would be combined with metal to improve durability and effectiveness.

Additionally, the wooden handles of traditional katana swords use strips of dried, leather-like ray skin beneath the laced wrapping to help provide a sturdier grip on the weapon.

Both North and South American natives used leather, as well. Those in the plains of North America, living a nomadic lifestyle, would construct tipis from leather skins to make an easily movable form of shelter.

Many cultures across both continents also utilized leather in all manner of clothing, often decorating it with beads, dyes, and feathers for many different aesthetic and religious reasons.

While production processes had advanced considerably by this point, the actual tanning processes remained largely the same. Specialized types of tanners also came into existence, crafting leather to make into different things rather than simply making leather to be used without designation. In addition to its uses in clothing and other such items like before, leather became the material of choice for various furniture, especially dining chairs. Being strong, comfortable, and resistant to staining or the collection of odor, it was the perfect choice especially in high society.

Like in other cultures, leather was an integral part of warfare for medieval Europeans, finding use in all manner of armor and accessories.

However, what sets European arms apart from other styles or armor is the use of leather more as an auxiliary component to armor, used to hold together main metal plates or worn underneath metal to fill gaps or provide extra protection and cushioning.

Additionally, with the rise of gunpowder and the use of guns and explosives, many soldiers began wearing thick buff coats to offer some protection against blades when up close, giving them time to switch between their long range weaponry and a sword.

Sometimes augmented with metal chest pieces and similar armor, this was one of the last forms of leather armor put into wide use, as improvements in safety and tougher materials were soon to be invented.

Around the time of the industrial revolution, leather became another industry that would explode with the advent of new technology.

For leather, this would come in the form of various chemicals found to be extremely effective at tanning. Chromium tanning is often seen as the pinnacle of these discoveries, still regarded as the most efficient and effective means of tanning to this day.

With these new tanning elements and an increased ability to make more products, the leather industry grew massively during these years. Not only shoes, belts, clothing, and other such things, but leather furniture, bags, and accessories started to become the norm. Traditional vegetable tanning at the Böle Tannery in Sweden

Leather’s use in industrial technology itself also began to rise, with belting leathers becoming commonplace in many machines.

Not just quantity, but quality of leather goods increased, as well. Quality of life increased dramatically for the upper and middle class during this period, correlating directly with more demand for better clothes and possessions.

Leather clothing became softer and focused more on aesthetic over functionality, and leather furniture became more posh. Once cars started to reach prominence, leather was the immediate choice for a material to use in upholstery, with genuine leather seating still being seen as a sign of status all these years later.

These days, leather is still in high demand. Practically, it’s most made use of by those in physically demanding jobs who take advantage of its tough exterior to help protect them against small injuries. Leather is the most common material for shoe making, as well, with over half of all global leather production going towards it.

Faux leather products made of softened plastic have also come into existence, though these are rarely used as a full substitute for leather in things like clothing, as they simply can’t live up to everything genuine leather is capable of.

Additionally, handmade leather goods have come into style now that most leather is produced via industrialized processes, focusing on the craftsmanship that goes into individual pieces for the aesthetic or cultural symbolism it represents.

Throughout history, leather has and likely always will remain a staple of human life. Just as we evolved and changed over the ages, so too did the art of making leather.

Whether crafted by hand or put together in a factory, leather still remains one of humanity’s greatest inventions, and there doesn’t seem to be any signs of that changing.

Other Must Read Resources

In 2010, Kelly left the corporate world behind, sold all his stuff and hit the road. Now 'based' in Chiang Mai, he works exclusively on the JooJoobs marketing efforts. JooJoobs is always open to partnering with bloggers, so send us an email, let's talk! 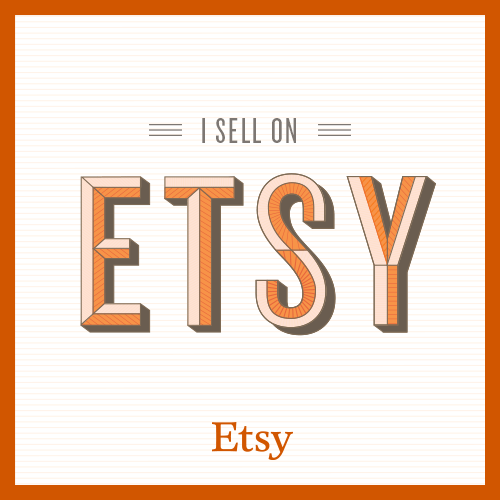 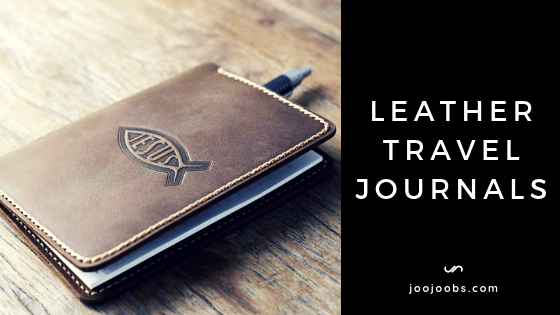 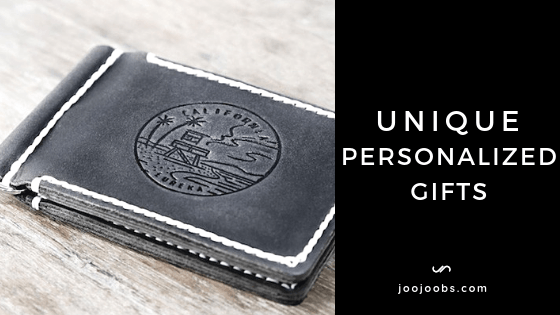 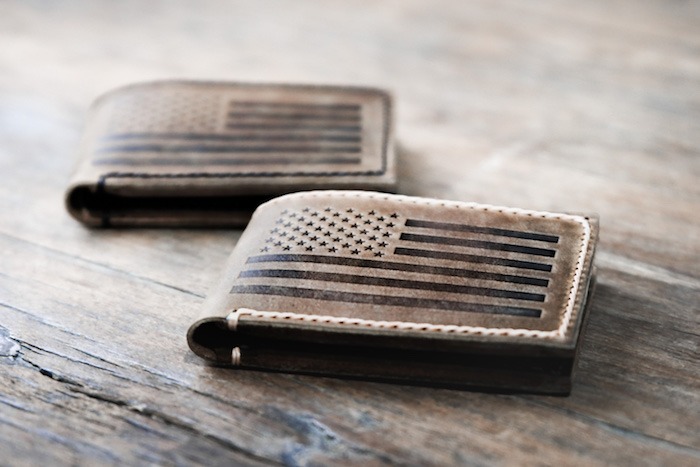 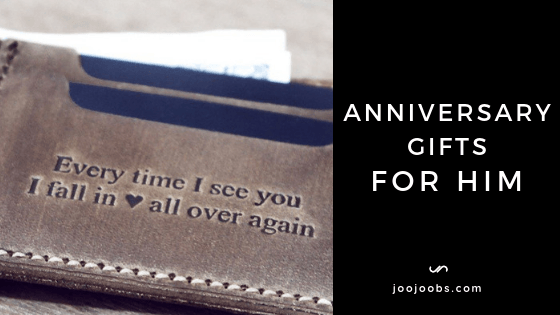 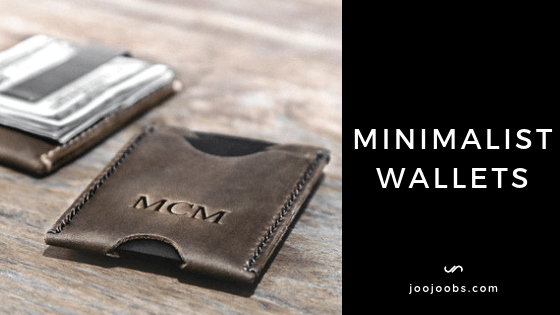 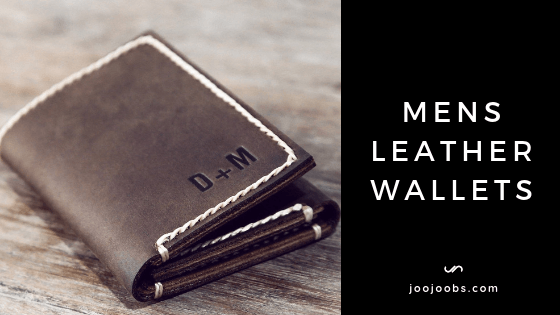 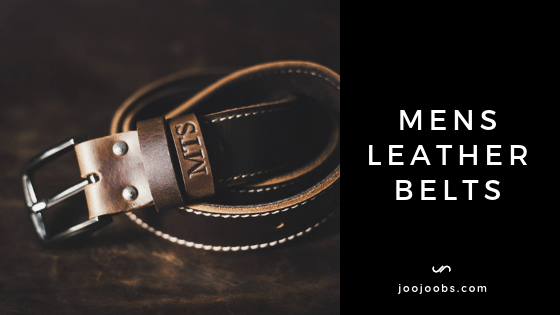 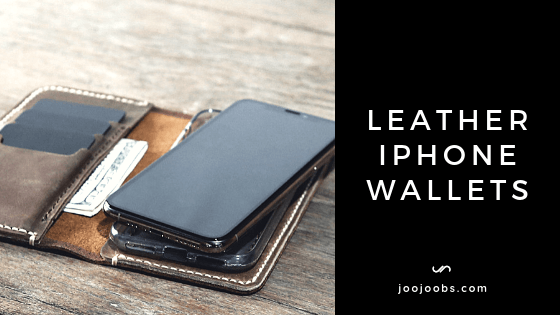 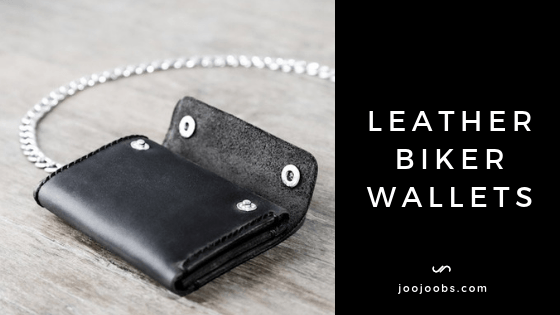 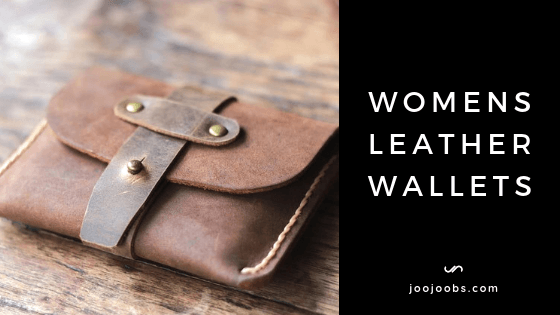 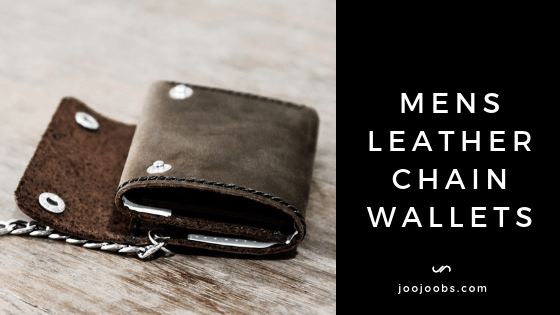 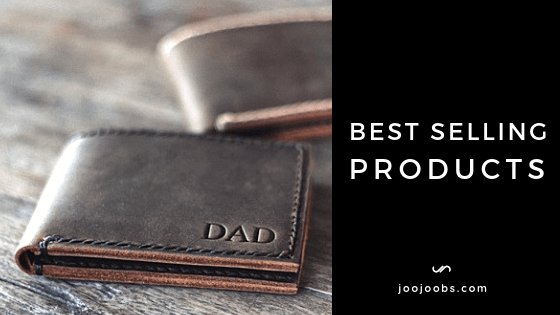 3 Shares
Share1
Pin2
We use cookies to ensure that we give you the best experience on our website. If you continue to use this site we will assume that you are happy with it.Ok